The Safe Way to School. More workshops in the Regional Museum in Jawor

For the second time, the Jawor district Police headquarters in collaboration with Mercedes–Benz Manufacturing Poland organized workshops in the Jawor regional museum. The classes were aimed at teaching proper behavior on the roads as well as how to react to dangerous situations. The classes were divided into three parts. To start with, a discussion about safety. This was accompanied by an animated film entitled “Safe Schools in the Schengen Area”, produced by the city of Lublin with funds from Norway Grants. The central part was dedicated to practical tasks. Children solved problems as well as took part in interactive games. The next part of the workshop was a discussion about the innovative safety systems utilized in Mercedes-Benz automobiles. The meeting with pupils from the third grade of Elementary School 1 of Jawor was lead by officer Jozef Kolanek and Katarzyna Doszczak-Fulawka. Participating children received safety vests in addition to educational materials funded by Mercedes–Benz Manufacturing Poland.

For the year 2018 organizers have planned a series of free workshops for children. 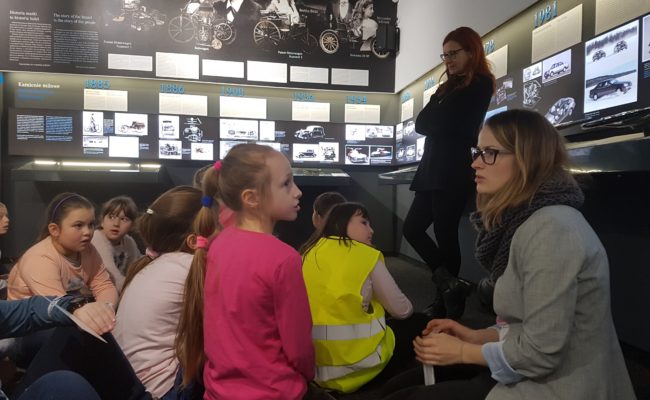 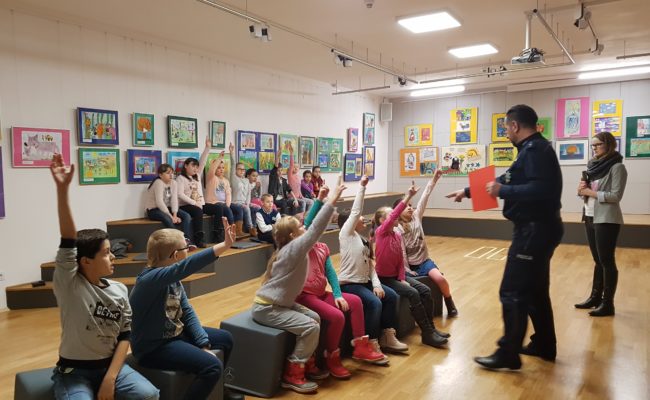 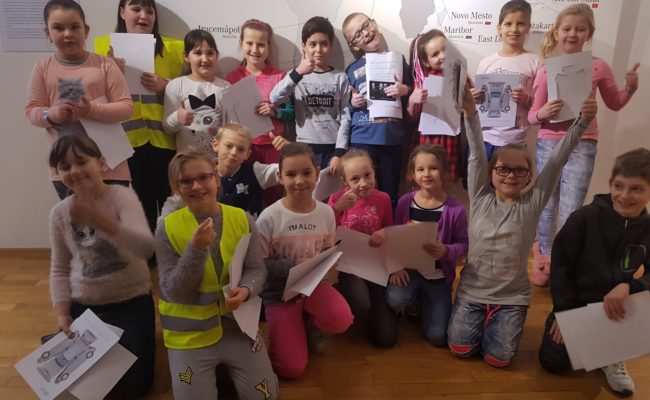