Construction of the Mercedes-Benz engine manufacturing plant in Jawor “past the earthworks stage”. First prop for production and assembly hall in place

Construction of the Mercedes engine manufacturing plant in Jawor, in the Lower Silesia Region, is gaining momentum! Sixth months after the earthworks commenced, on 5 February, the first steel prop for the plant’s largest production and assembly hall was installed. The planned “turn-key“completionof the hall‘s construction falls in late 2018. Structural works are now theresponsibility of the STRABAG, TKT Engineering and Elektromontaż-Poznań consortium.

– Today, we are installing the first structural components, the props, for the production and assembly hall. We need to close this stage by autumn. Afterwards, we will be installing our machinery and plant there. Our project team plus our contractors and subcontractors are working at full speed. There is no time to catch our breathsbecause,immediately after that, we are moving on to building a production hall that must be ready by winter – says Patrick Waltz, Senior Manager Project Lead Mercedes Operation Jawor, who visits the construction site on a regular basis.

In the production hall currently under construction, state-of-the art machining and assembly lines will be installed. They operate in the AGIPRO system. In addition, hot and cold engine testing stations have been planned there, together with logistic surfaces for preparingpart basket packaging, and a finished goods dispatching module. On top of that, pre-assembly of subsystems will also take place in the building.

– This is an important day for the whole team as well as for the plant. Installation of the first prop is an obvious sign that construction is past the earthworks stage, but this is just the start – the production hall needs 650 of these props – said Susanne Knittel-Ammerschuber, Senior Manager Factory Planning at Daimler AG.

The cornerstone laying ceremony in June 2017 marked the official launch of the Jawor Plant construction project. Construction works commenced only few weeks later, in August 2017. The time was used for setting up the construction backoffice, the electrical, water and sewage connection was activated, the plant was fenced, andinternal infrastructure was prepared–target roads, carparks, underground systems and, last but not least, the foundations for the largest production hall were laid. Its construction, together with the adjacent office building, with the total usable floor space of 98 200 m2, may take up to the end of 2019. In addition, the Consortium will also install the necessary systems, including a sprinkler system, hydrant, gas, mechanicaland electric extinguishing. 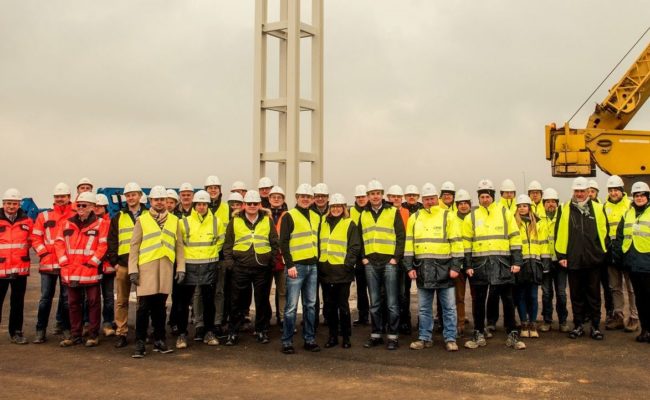 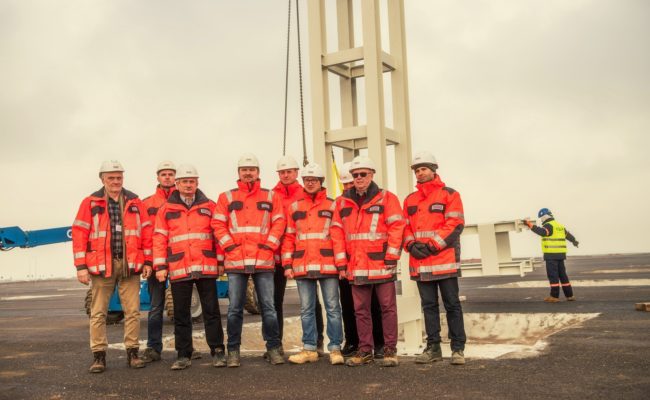 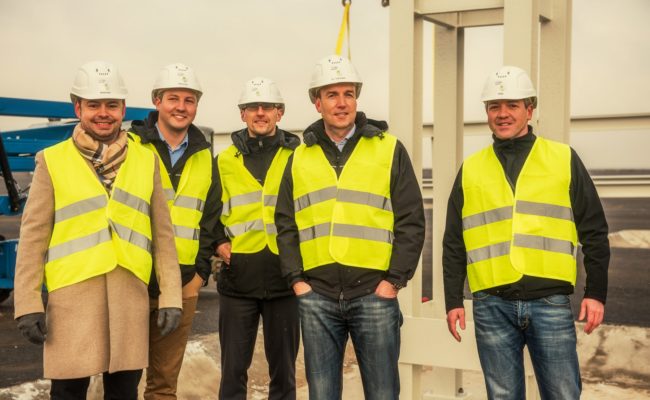 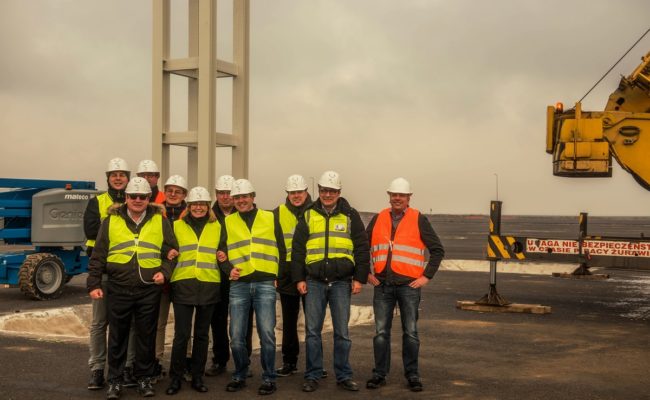 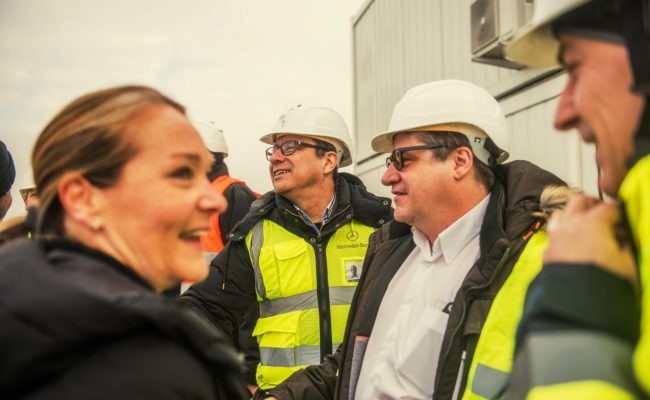 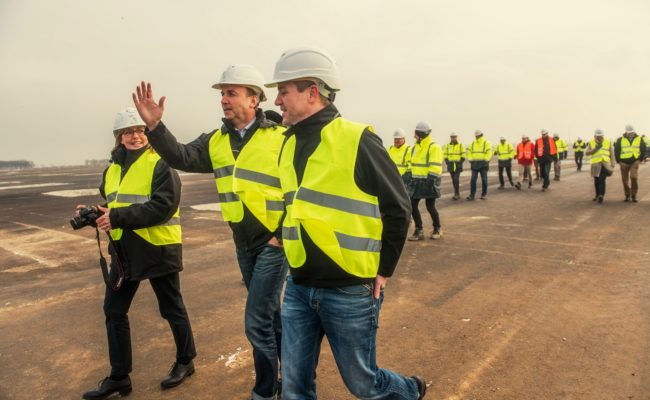 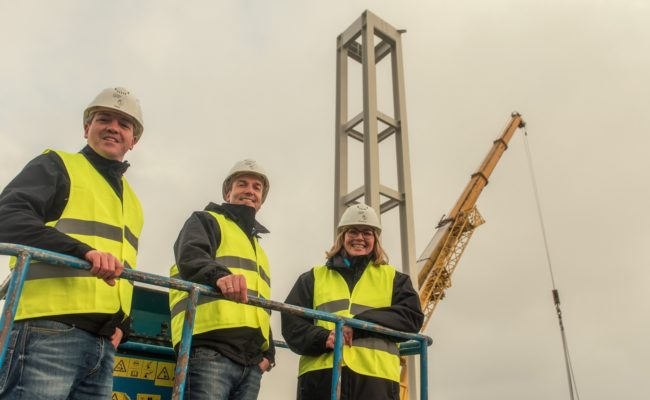 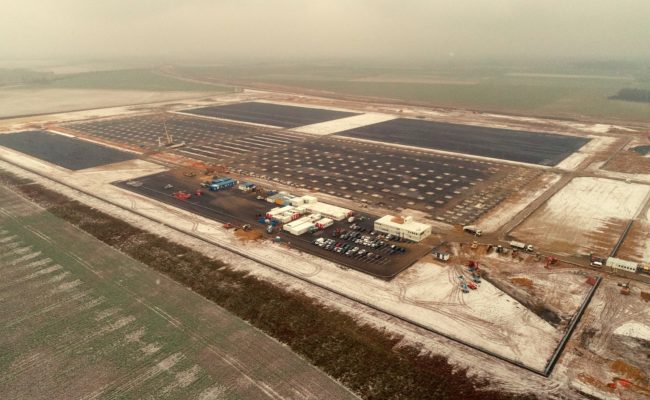 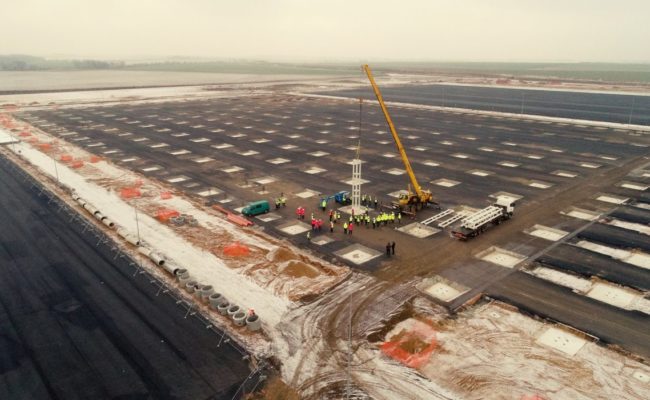 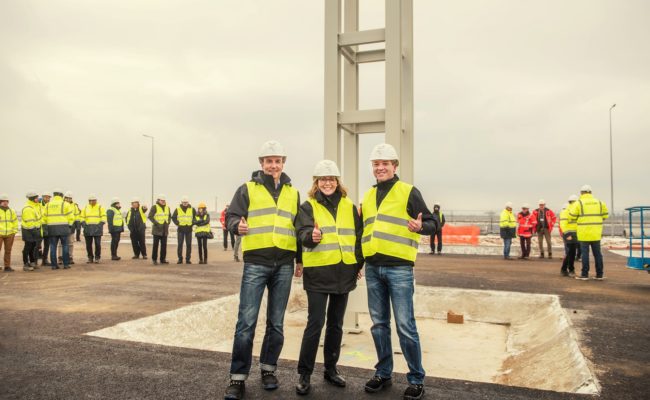