It works on advocating safety on construction sites, as well as promoting companies providing safe workplaces in the process of construction works. The individual award for the function performed was received by the representative of the company, Tomasz Koncewicz, Health and Safety Coordinator at the con-struction site in Jawor.

Awards were given on December 19, 2018 during a ceremonial gala at the headquarters of the District Labour Inspectorate in Wrocław. 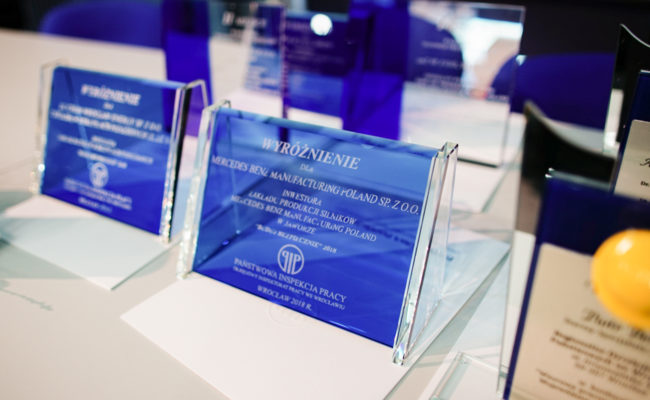 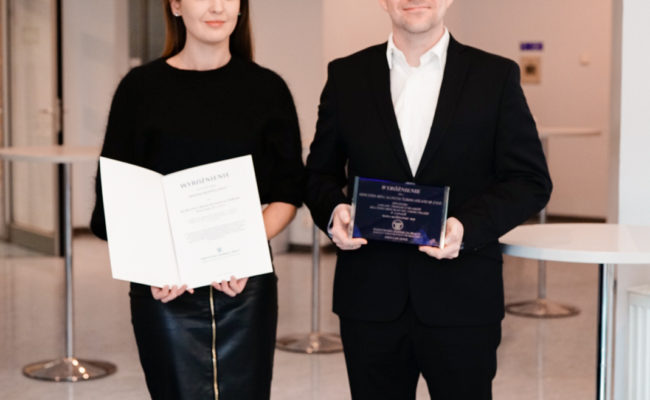 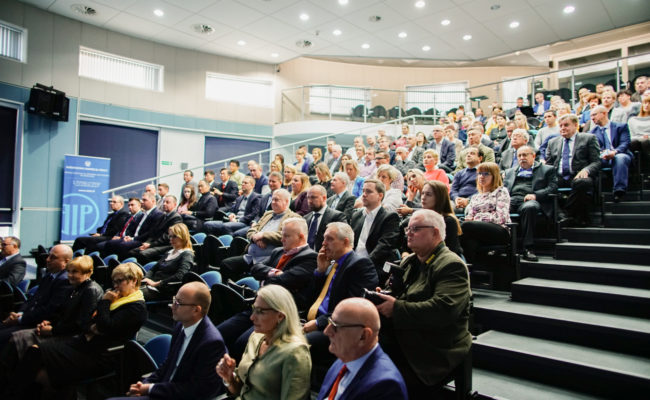 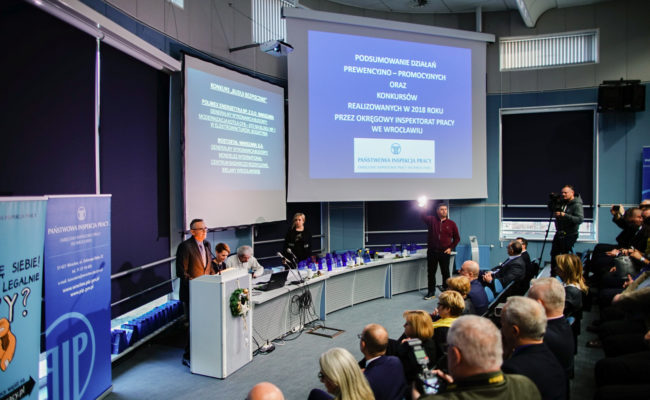 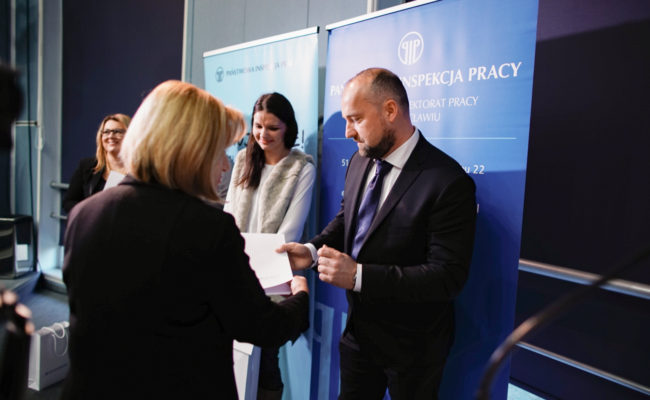 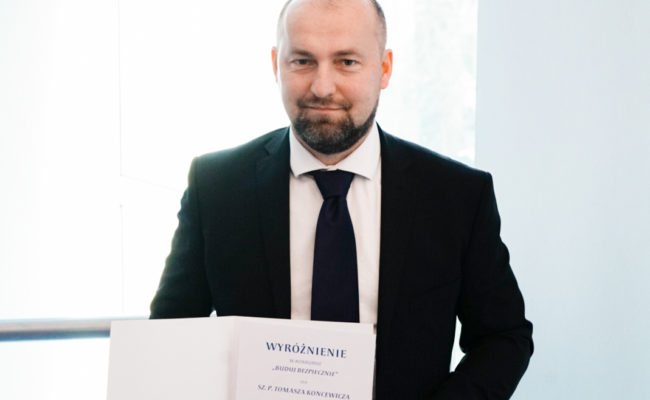 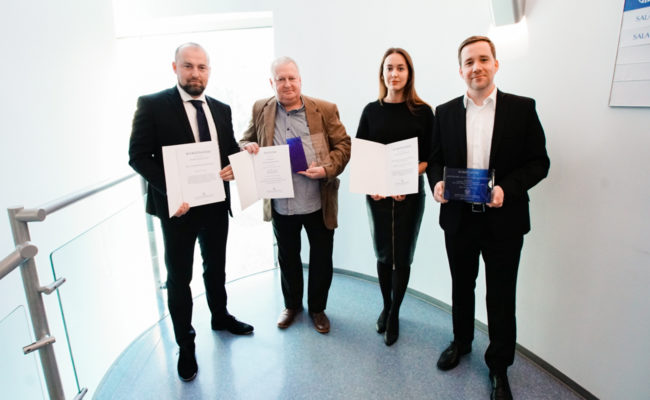