Jawor – a new chapter in the history of Mercedes-Benz

The history of Mercedes-Benz is the history of the automotive industry, which began over 130 years ago. It is also the history of visionary business acumen of its founders and the people they encountered on their path. Thanks to these encounters and work, their ideas could become inventions, and inventions could go on to change the world.

The multimedia exhibition hosted by the Regional Museum in Jawor offers a unique invitation into the world of Mercedes Benz and it is not only addressed to motorisation fans. One of the many attractions awaiting the visitors is the replica of the world’s first high-speed engine, constructed in 1884 by Gottlieb Daimler and Wilhelm Maybach, used in the first carriage among others. The visitors will also have a chance to see the ultramodern OM 654 engine, which is the most advanced design among the compression-ignition engines. We are convinced that this exposition will let the visitors feel a spirit of automotive world as well as familiarise with the Mercedes-Benz significant contribution to the development of the global automotive industry over 130 years.

The official opening of the exhibition took place on 3 March 2017 under the honorary patronage of Emilian Bera, the Mayor of Jawor.
The exposition is held in partnership with the Regional Museum of Jawor.

We invite you to view our gallery. 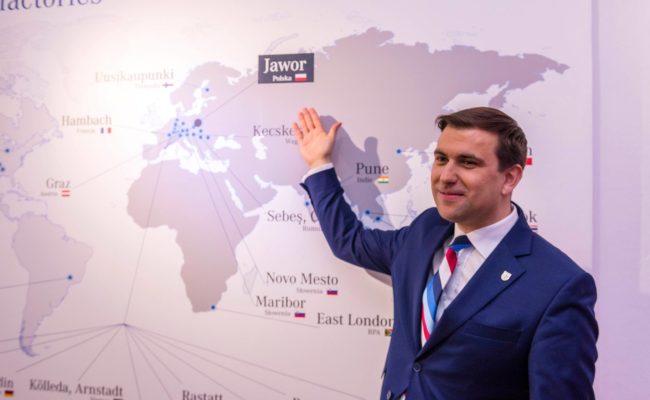 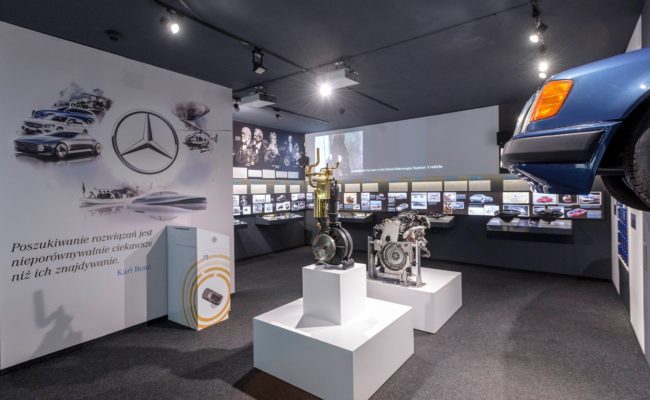 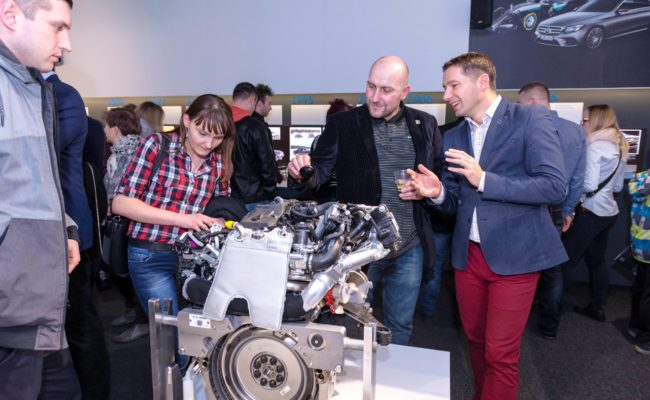 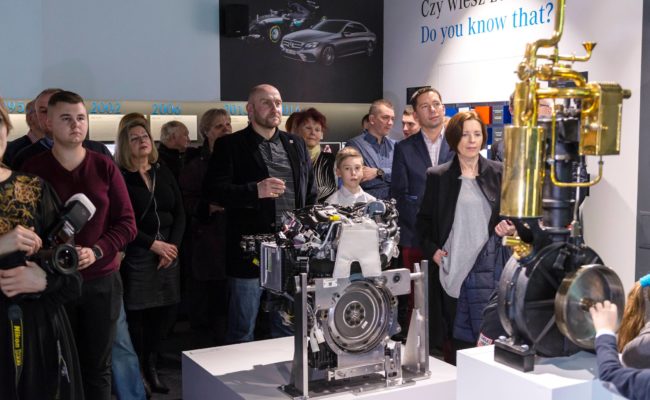 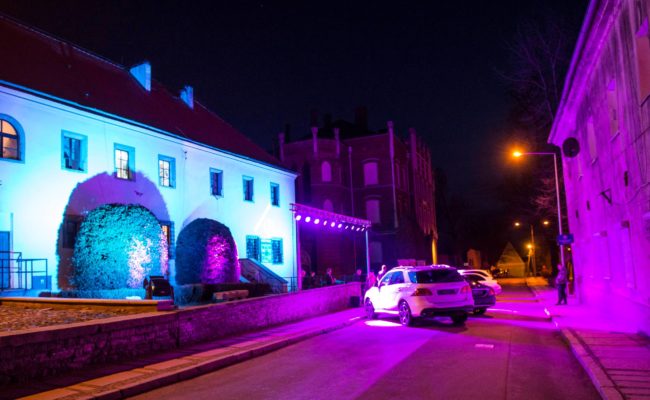 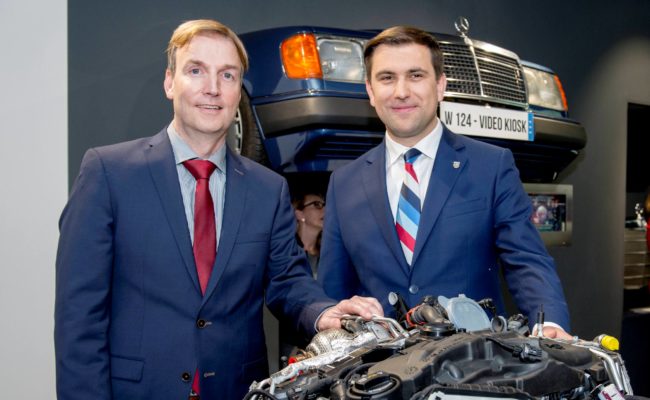 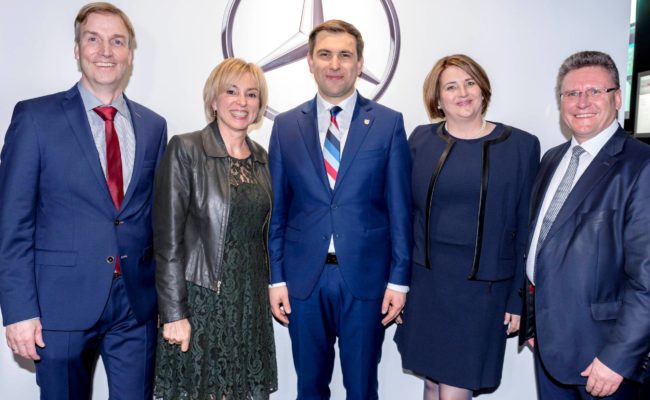 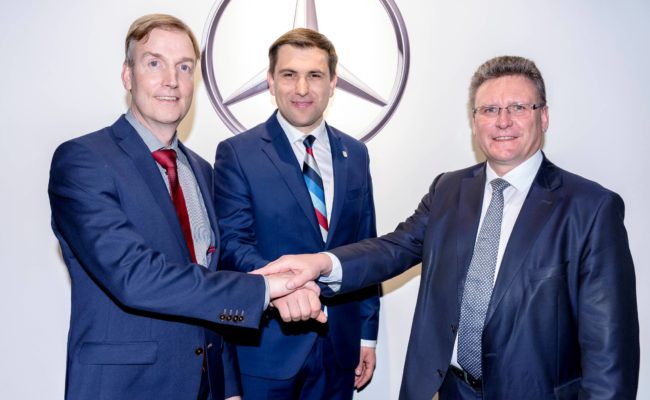 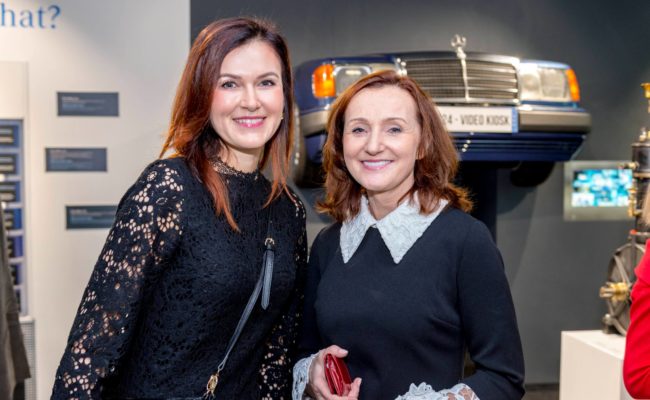 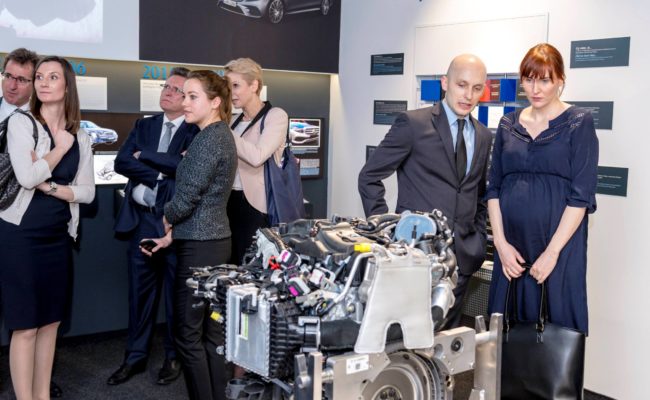 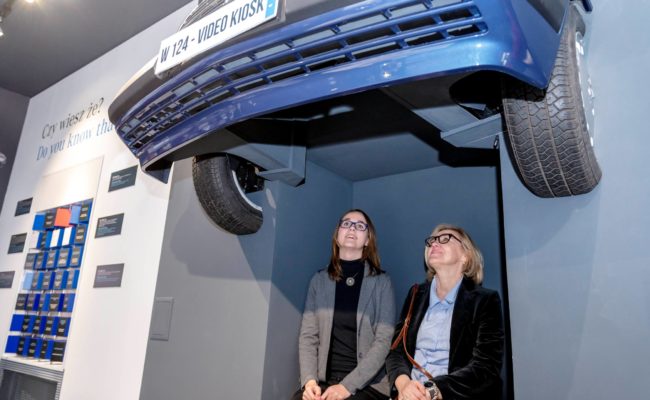 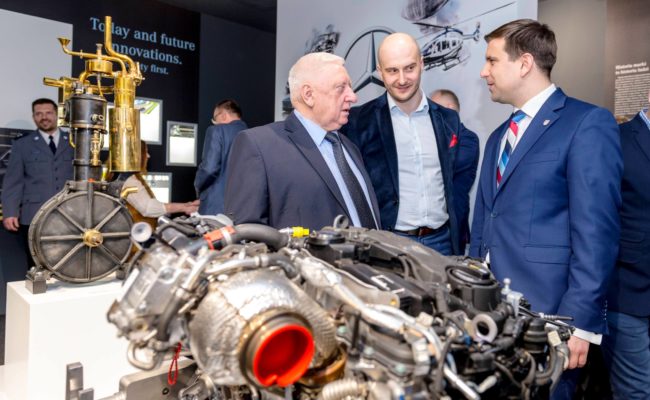 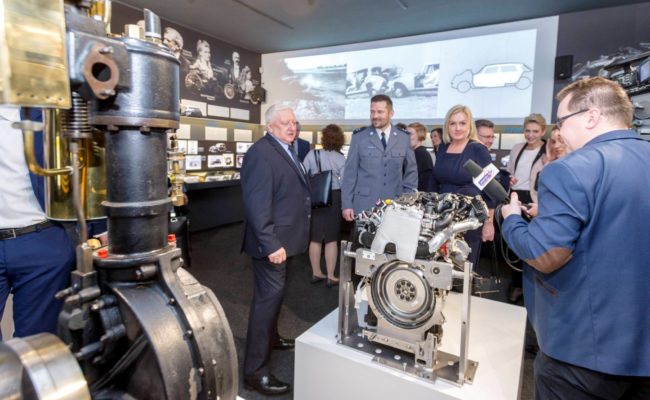 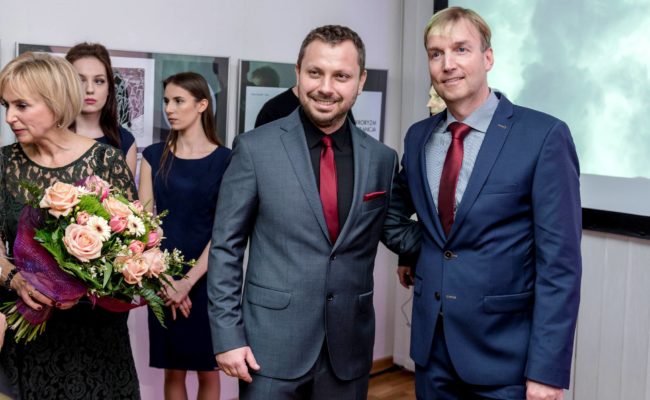 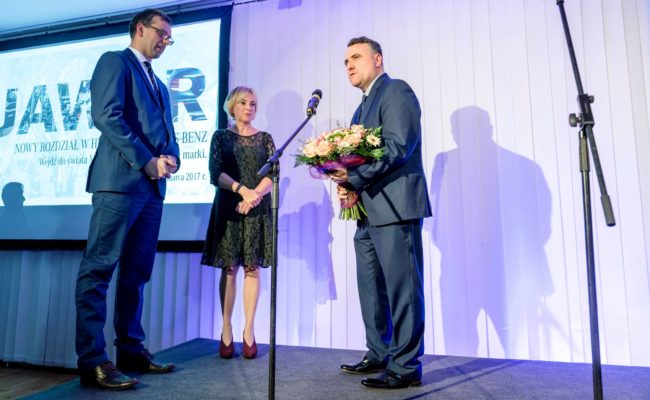 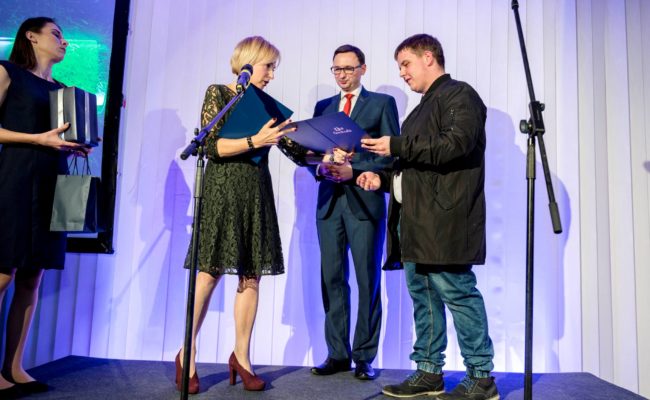 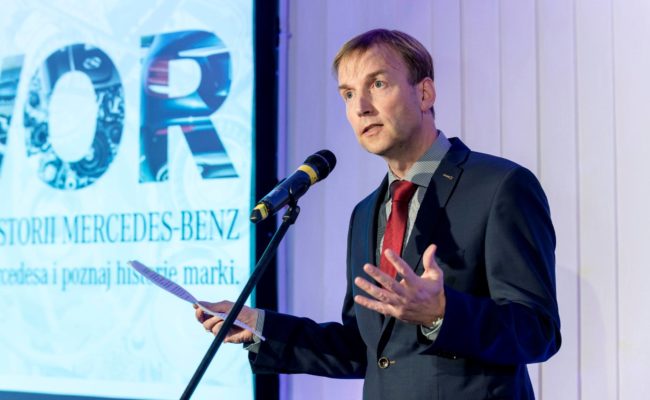 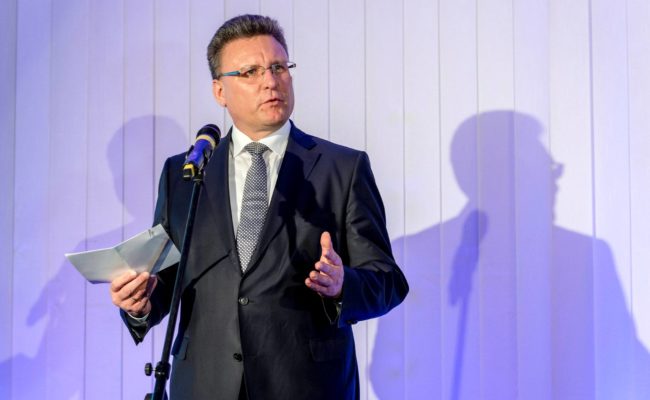 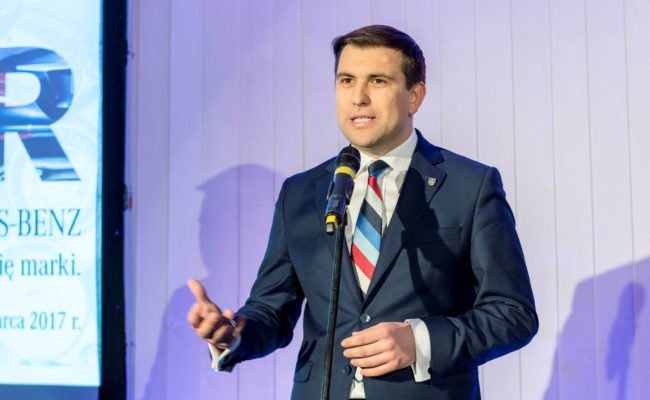 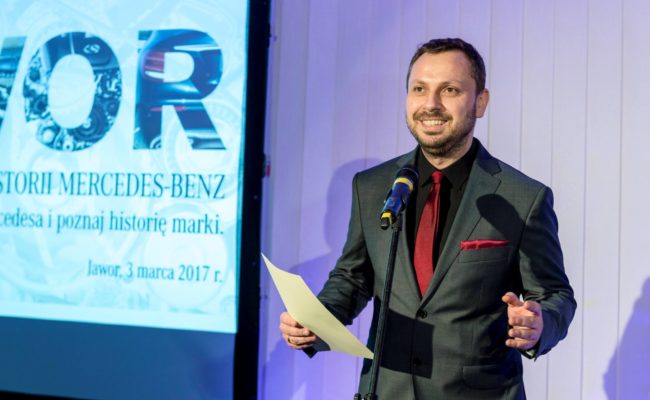 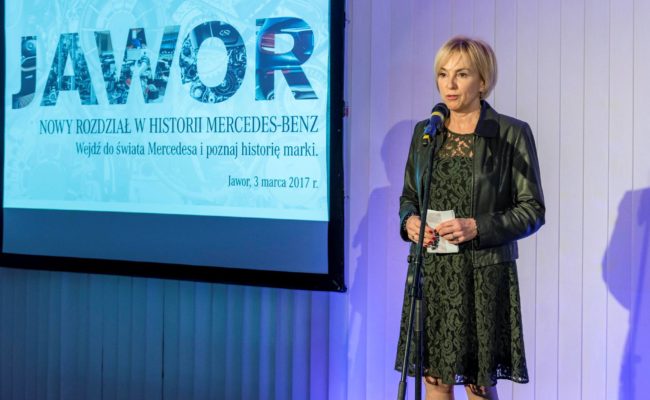 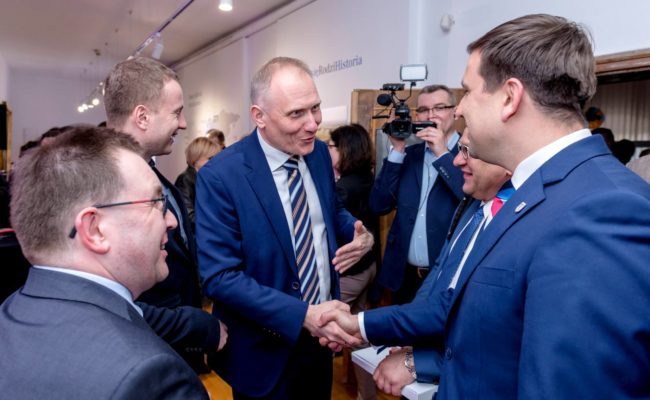 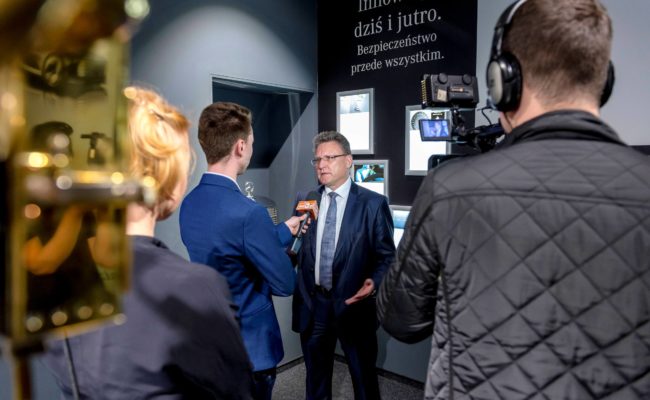 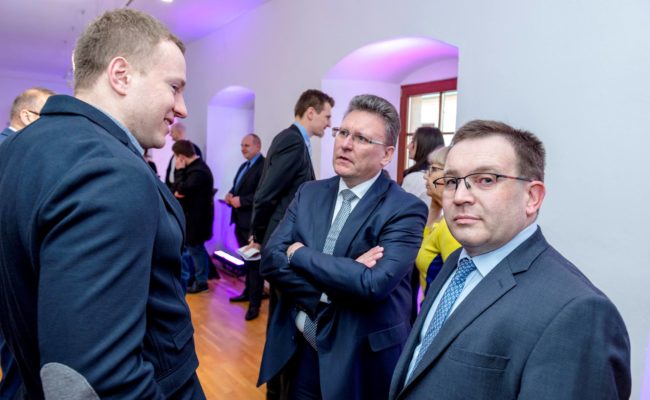 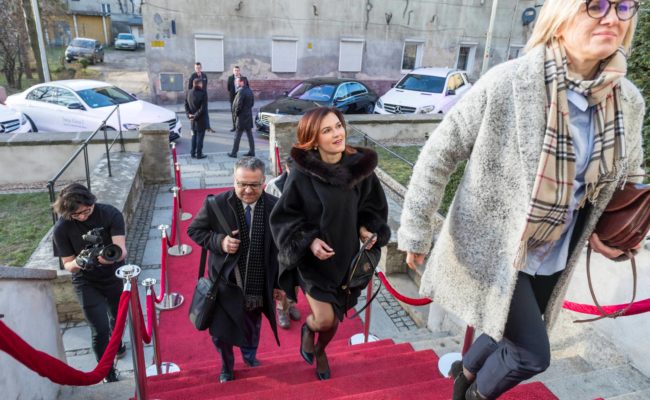 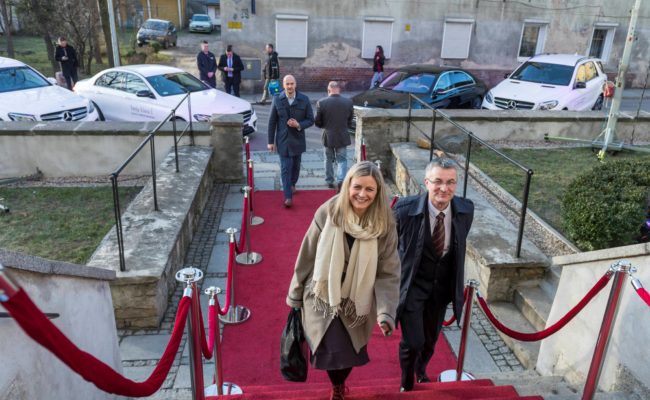 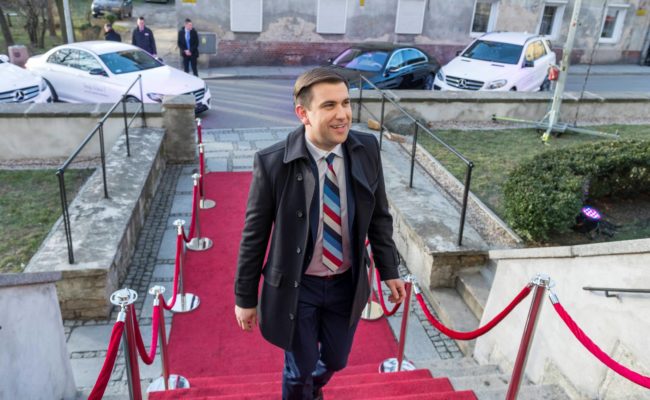 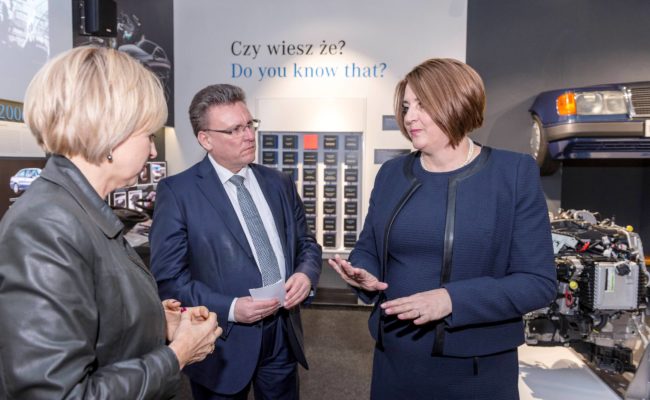 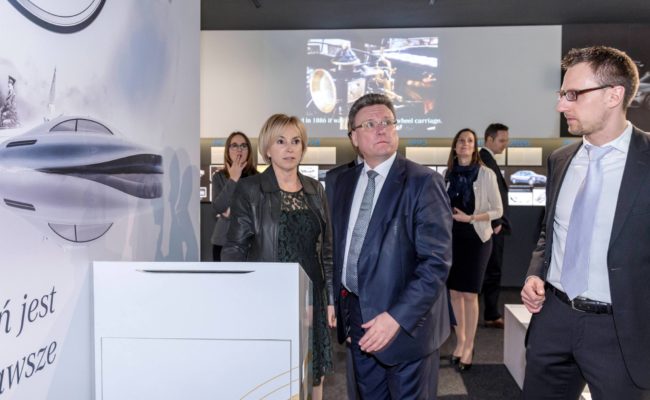 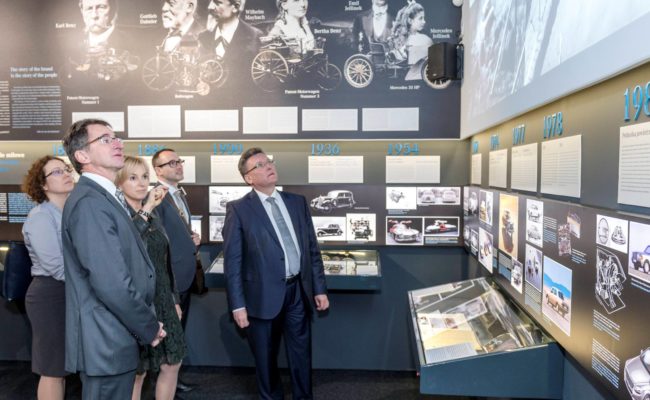