The jury from the “Investors without Borders” selection committee appreciated the latest and largest investment by Mercedes in respect to the principles of sustainable development – the construction of technologically advanced engine and battery factories for electric cars.

Mercedes-Benz Manufacturing Poland received the award in the “Foreign Investor in Poland” category.

The awards were given during the 12th edition of the European Economic Congress which took place from September 2-4, 2020 in Katowice. The factory in Jawor was among this year’s winners. Other winners included: BSH Hardware Household, Unilever, CanPack, Servier, Mercator Medical Group, DocPlanner Group, Selena Group, Adamed and PKN ORLEN.

“Investors without Borders” is an honorary title awarded to outstanding foreign enterprises operating in Poland and Polish companies operating effectively abroad. The overriding goal of the project is to promote exemplary relations between the investor, the market and administration partnerships. Candidates for the “Investors without Borders” award were nominated by representatives of business, economic governmental institutions, agencies and government administration. The award criterion included the scale of investments and its impact on the potential and innovation of the Polish economy, the importance of investments in the domestic market, and building Poland’s brand throughout the world. 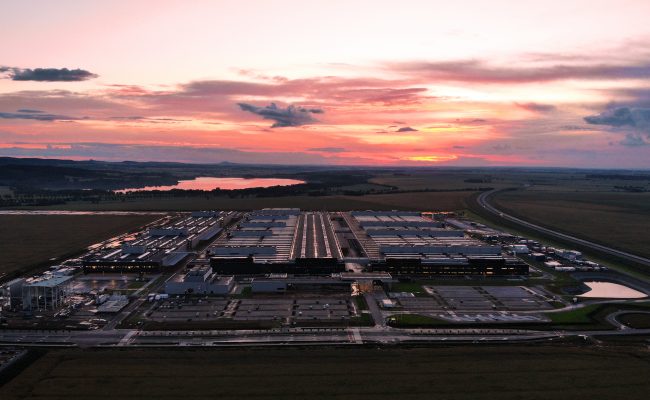