State-of-the-art control and measurement equipment has arrived in the Jawor factory!

The production of modern engines in the Mercedes-Benz factory is to begin in 2019, but in August of this year, the first cabins for hot testing engines appeared at the factory in Jawor. Steel devices, 11 meters long, 5.5 meters wide and over 4 meters high were transported from Germany to Poland overnight, using specially adapted cars without chassis.

High performance production requires the highest performing modern devices, including control and measurement equipment. In Jawor, the cab used for AVL hot tests, which will allow thorough checking of all parameters and their compliance with production standards. This advanced testing equipment is so meticulous that it can detect the most minute error including excessive noise, leaks and checks the torque and power of the engine.

Our investment is entering the next stage relating to production and assembly line equipment. First of all, we brought ultramodern test booths to the factory – said Dr. Andreas Schenkel. – Thanks to this testing equipment, Mercedes-Benz engines produced in Jawor will be turned out to the highest standard possible in accordance with Mercedes-Benz quality – stated CEO of Mercedes-Benz Manufacturing Poland.

Attention! The cabin is coming.

The cabins that will be installed in the Polish factory came to Jawor from Erfurt in Germany, where they were produced. Due to their non-standard dimensions, there were specially adapted cars for this purpose which did not have chassis, and took up two lanes during transportation. Travel on the A4 motorway took place only at night, which allowed minimum inconvenience. Once the two cabins were transported to Jawor  the cars returned on the same route back to Germany to pick up the next ones. 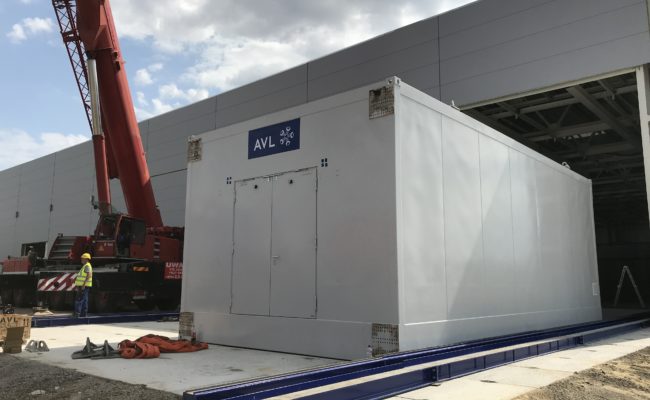 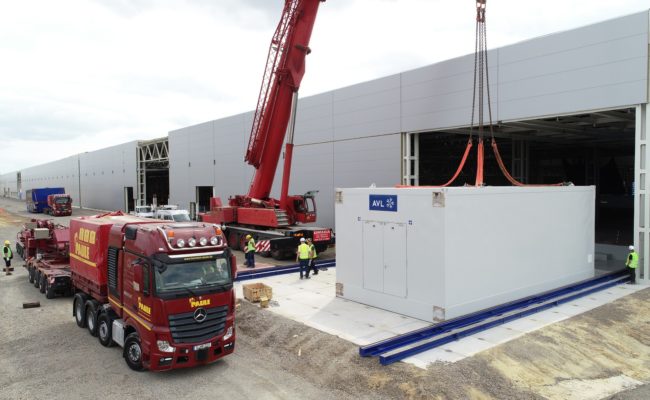 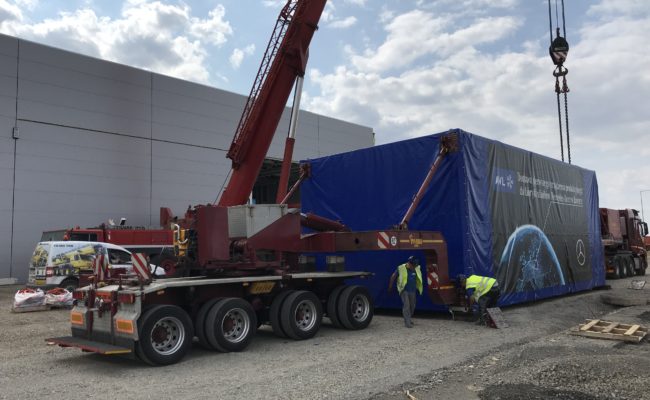 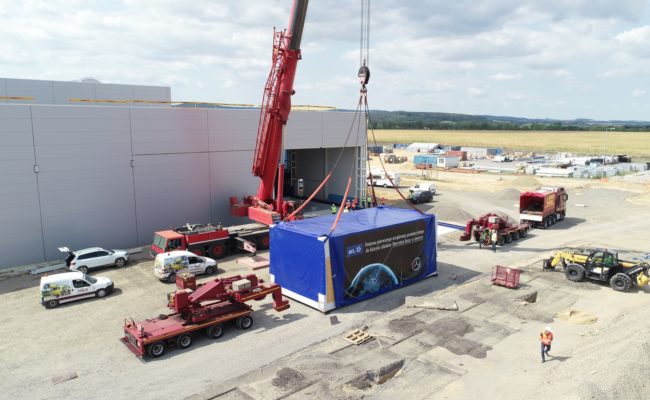 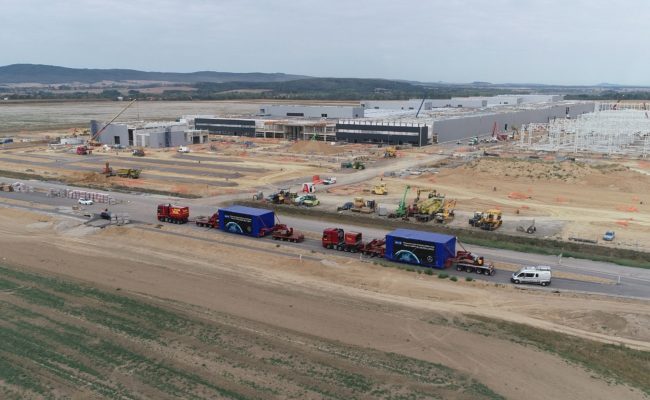