Since 2014, Mercedes has been dominating the prestigous sport of motorsport. The German team is in absolute control both in the drivers and constructors standings. Lewis Hamilton, one of the most eminent modern racing drivers, has played a big part in these successes.

The Briton withstood the pressure of defending the title and made fewer mistakes than his biggest rival, Sebastian Vettel from the Ferrari team. He also displayed speed and could count on the support of a perfectly formed Mercedes team, which, especially in terms of tactics, was much more effective than his Italian competitor. 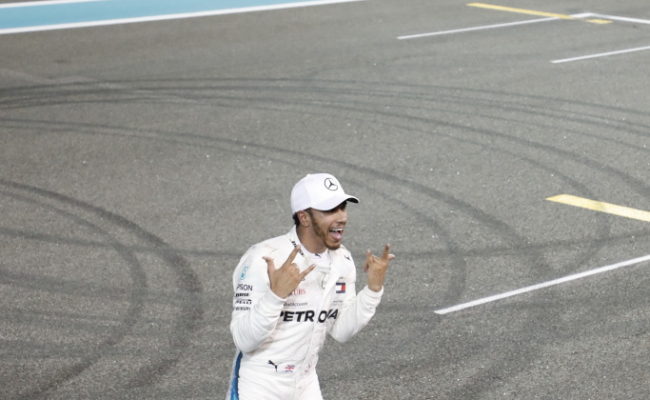 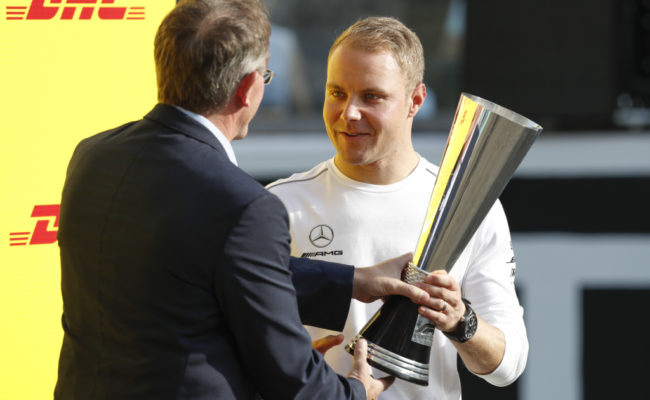 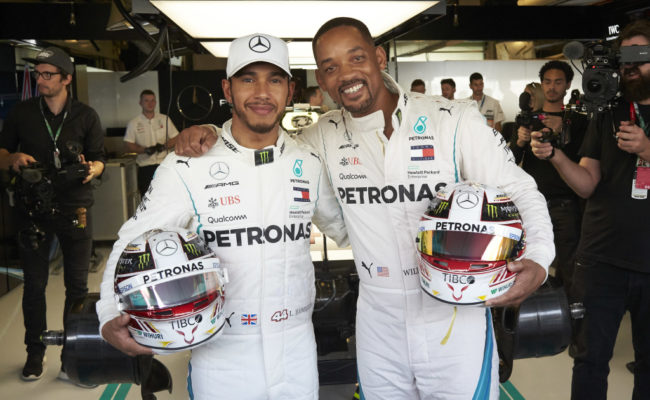 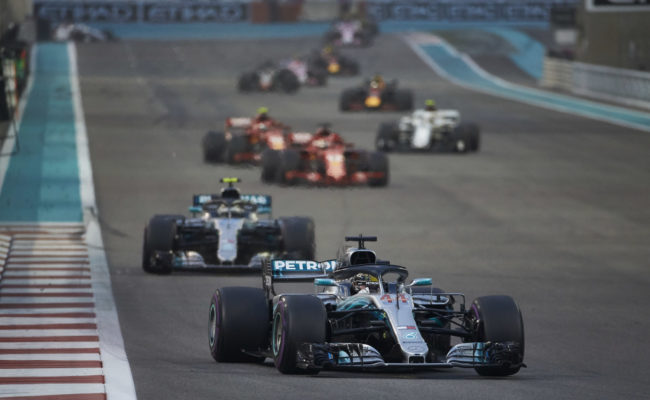 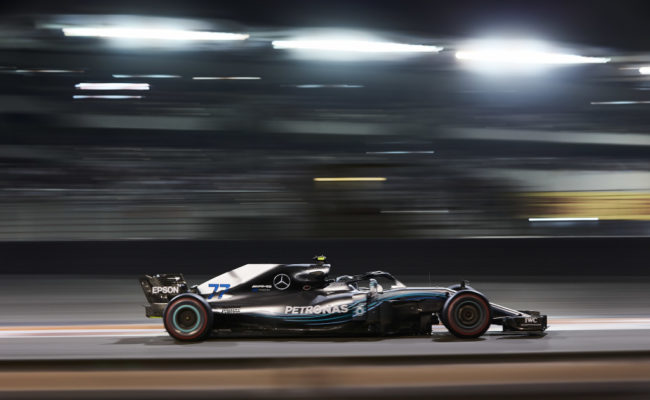