We will electrify the complete portfolio until 2022 and will be able to offer in each segment various electrified alternatives to our customers. This includes more than ten pure electric vehicles. We will produce batteries on our own, what we consider a significant success factor in the era of electric mobility. After the production of high-tech engines, we will establish additional future technology in Poland. The battery factory in Jawor is the second largest investment at this new Mercedes-Benz site, says Markus Schäfer, Member of the Divisional Board of Management of Mercedes-Benz Cars, Production and Supply Chain.

The engine production in Jawor will start in 2019 and supply car plants of Mercedes-Benz in Europe and around the world. With the construction of a battery factory on the existing ground at the site approximately 300 new jobs will be created. The battery assembly will be equipped with cutting-edge technologies. The series production of batteries for vehicles of the product and technology brand EQ is slated at the beginning of the next decade.

The engine plant and the new battery factory in Jawor are important parts of our global powertrain production network. With nine factories in our global battery production network we are very well positioned. It became apparent that building an engine factory in Jawor has been a good decision. This success story will be continued with the battery factory. We are looking forward to strengthen the collaboration with the region and the Polish colleagues, says Frank Deiß, Head of Production Powertrain Mercedes-Benz Cars.

Mercedes-Benz Cars belongs to the first and biggest industrial companies in Poland who have concluded contracts with local green electricity and heat suppliers. The engine factory as well as the battery factory will be supplied with CO2-neutral energy. Thus, within the global production network of Mercedes-Benz Cars Jawor is one of the pioneers.

The intelligence of the battery is integrated in a highly complex overall system. Daimler is therefore concentrating on the key competence of the battery assembly. Cells are an essential component of the battery. Daimler is buying the cells on the world market and is instructing the suppliers to produce based on special specifications. In this way, the company is securing itself the best possible technology. With the purchase of battery cells for more than 20 billion euros, the company is establishing the preconditions for the consistent change towards an electrical future. The cells will be used in the electric fleet of the electric smart, SUV, vans, buses and trucks (light and heavy duty version) as well as vehicles of the next generation of the product and technology brand EQ.

Mercedes-Benz Cars Operations is responsible for passenger car production at over 30 locations around the world. Two of them are currently under construction. Within a flexible and efficient production network with around 78,000 employees, it includes the central functions of production planning, TECFACTORY, logistics, and quality. The network is based on the product architectures of front-wheel drive (compact cars) and rear-wheel drive (for example the S-Class, E-Class, and C-Class) as well as the SUV and sports car architectures. In addition, there is a powertrain production compound (engines, transmissions, axles and components). Each of these production compounds is grouped around a lead plant that serves as a center of competence for the ramp-up of new products, technology and quality assurance. Mercedes-Benz Cars is ready for the electric mobility: Around the globe electro hubs for the production of electric vehicles and batteries are being built. The focus of day-to-day work is on the continuous improvement and refinement of state-of-the-art production methods, which allow future high-tech vehicles to be produced in a way that is efficient, flexible and environmentally friendly, according to the Mercedes-Benz quality standards. All of this revolves around the employees and their expertise, whose work is systematically supported by ergonomic workplace design and intelligent automation. In addition to its own production plants, Mercedes-Benz is increasingly leveraging partnerships and utilizing capacities at contract manufacturers as part of its growth strategy. 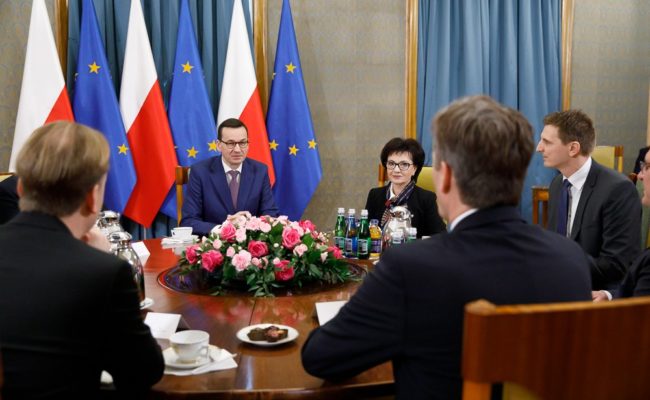 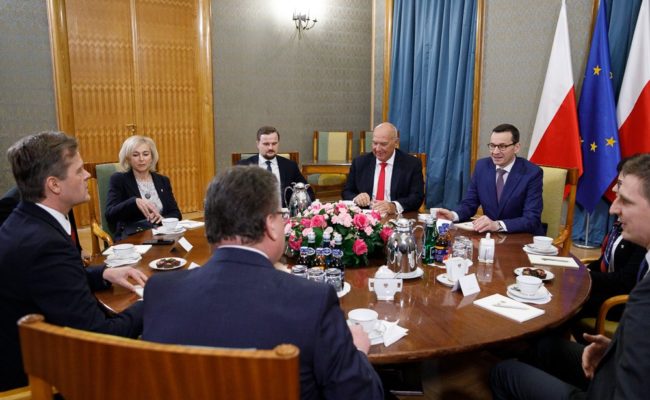